“Solomon” is to do with the 3rd chakra, solar plexus.

Each of these 7 tones corresponds to a chakra.

The sacral chakra is associated with the creation of children so it is only fitting that you feel like a man or woman when the solar plexus opens up, and you also focus on yourself, or me, mi, my, or myself. 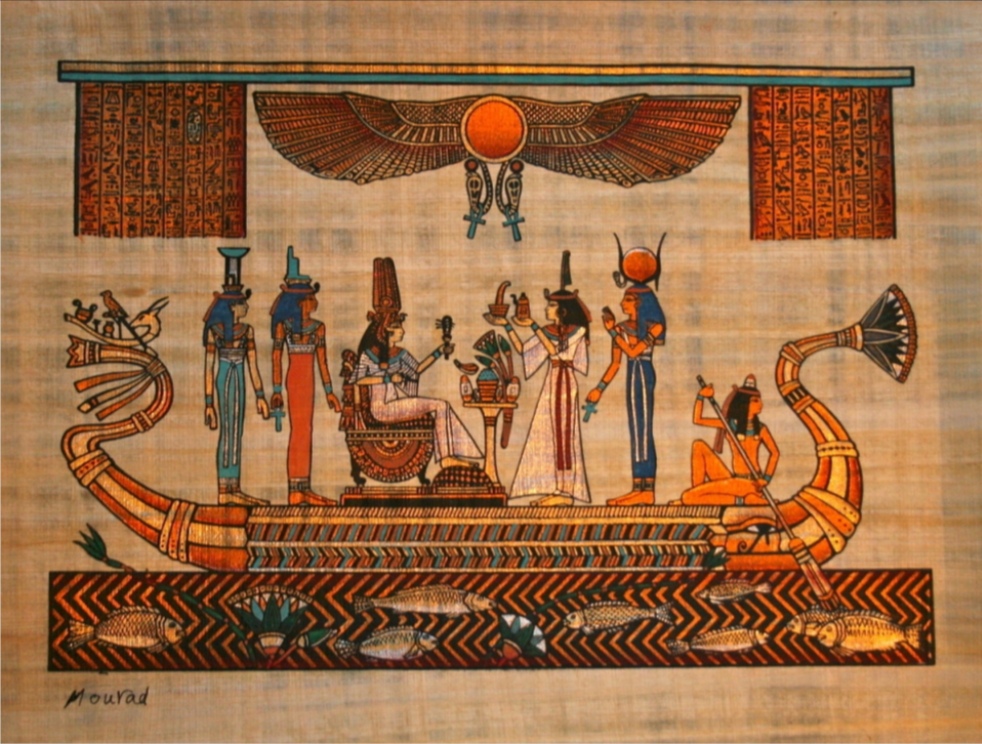 My mysterious steer across the waters in me and myself.! 😊, in my solar barge…

The 3rd or solar plexus chakra is about rising above the water that is the sacral chakra inside you, so often it is symbolised with a yellow or golden boat being steered on the water and sometimes the boat can be pink, because between the red root and the white heart in a solar sense the solar plexus would be pink.

This is where the word mystery comes from and why it is that so many spiritual traditions seem to be mired in mystery.

The word mystery refers to the solar plexus, it is “my steer” as in steering my solar plexus boat.

This is why their is a story in ancient Egypt of the solar barge or boat.

The solar plexus is where 3 unite as one, this is why the word “boat” and “both” sound the same.

2 or both are aligning on a boat above the waters of the sacral chakra, within the solar plexus.

This is where the word “relationship” comes from, notice the word ship here.

A relationship is a relation ship, you are aligning with someone you are related to on a ship inside yourself…

– My mysterious steer across the waters in me and myself.! 😊, in my solar barge – …

I want you to analyse the scenes within this film for a moment, “the Mummy returns”.

In an earlier post I alluded to the idea that everything which lies or crawls on the ground represents the creative level inside us.

Babies crawl on the ground, we lie down when we procreate with our partner.

This is also true in a natural sense.

Water, sand, clay, soil etc lies on the ground.
Beetles, scarabs, scorpions, snakes etc crawl on the ground, these symbols and images represent creation of life in a tribal sense and in particular this is what it meant to the ancient Egyptians also.

Certain scenes within the film the “Mummy returns” depicts these creatures, images or symbols.

One such scene can be observed at the beginning of the film where workers are digging for the remnants of “Imhotep” .

When out of the sand emerges beetles, which then proceed to enter into the bodies of the workers, whereby their brains are eaten or they are consumed.

Beetles consuming humanity represent the consuming creative life forces inside us and our inability to control them or abstain from overindulging in them, which lead’s to the eventual consuming of the individual who only thinks of their own material and desirable needs.

Notice within this first scene, how it is the workers who have succumb to the beetles and not those dressed in white or red robes.

The wearing of white or red robes denotes respect for life and life force creator processes within.

White represents all the spectrum of light and denotes inclusion of all life and love for it.

In a later scene within this film, the boy
“Alex O’Connell” finds himself with the golden bracelet of “Anubis” which Coincidentally is a scorpion on his wrist, again the scorpion crawls on the ground and denotes creative forces.

The bracelet is also made of gold, which denotes particular energy centres of this colour.

The boy “Alex O’Connell” is then informed by “Imhotep” that he has seven days to bring the bracelet inside the pyramid and before the sun comes up.

When the sun comes up it is a yellow colour, which denotes a particular energy inside us.

Interestly the character, the “Curator” then puts on the bracelet and places it inside the stomach of a giant scorpian which is affixed to the wall inside the pyramid.

This film is not only a visual representation of physical things going on around the characters, but also references activity which is happening inside us energetically, with life forces.

If the symbol of the golden scorpion is not placed within the pyramid that is you and within the stomach of the scorpion before the sun rises inside you, you will be consumed by its desire and power.