Meditation music and solfeggio frequencies aid in the practice of meditation, music with certain tones can have a profound effect on both the emotions and the body, whereas something as simple as speeding up the tempo of music can make you feel more alert while improving concentration.

Upbeat music can make you feel more optimistic and positive about life.

Slower sombre music can help your mind to quiet and aids muscle relaxation, giving you the feeling of soothing while releasing the stress of the day.

Up to date findings have shown how music played approximately at 60 beats per minute can cause the brain to synchronize with the beat causing alpha brainwaves.

This alpha brainwave is what is present when we are relaxed and conscious.

Particular frequencies have been identified and proven to be present within music, such promoters of this idea have made these claims for years.

Joseph Puleo discovered “solfeggio frequencies” in the 1970’s, by calculating a series of number sequences within Biblical passages, as it was claimed that these frequencies were “ancient” and “sacred” and were frequently used and sung.

While promoters on YouTube and among New Age websites have taken the lead of Leonard Horowitz, who has fervently promoted solfeggio frequencies throughout his studies.

Studies found suggested that certain frequencies can make a person feel a particular way, these frequencies are known as solfeggio frequencies.

Isaac Newton had associated the seven solfège syllables with the seven colors of the rainbow and surmised that each color vibrated accordingly (a concept possibly related to the modern view of chromesthesia).

Thus, red has the least amount of vibration while violet vibrates the most.

While it is interesting to note how this colour sequence matches that seen within energy centres or chakras across the Asian continent, almost confirming how each solfeggio tone resonates with a particular energy centre within us. 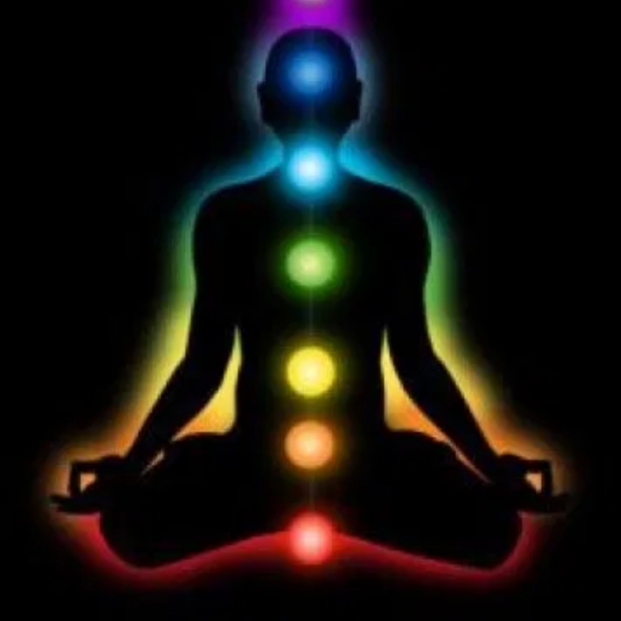 The following videos use specific musical instruments, while embedded with solfegio tones.