While attending Mass and listening to the Gospel, you may notice links between the Old Testament and the New Testament. Where Christ reveals what had been ‘hidden’ since the creation of the world. How he also fulfilled what was written in scripture, and scripture itself is proof that Christ was to come, exactly as he did, to fulfil its promises. 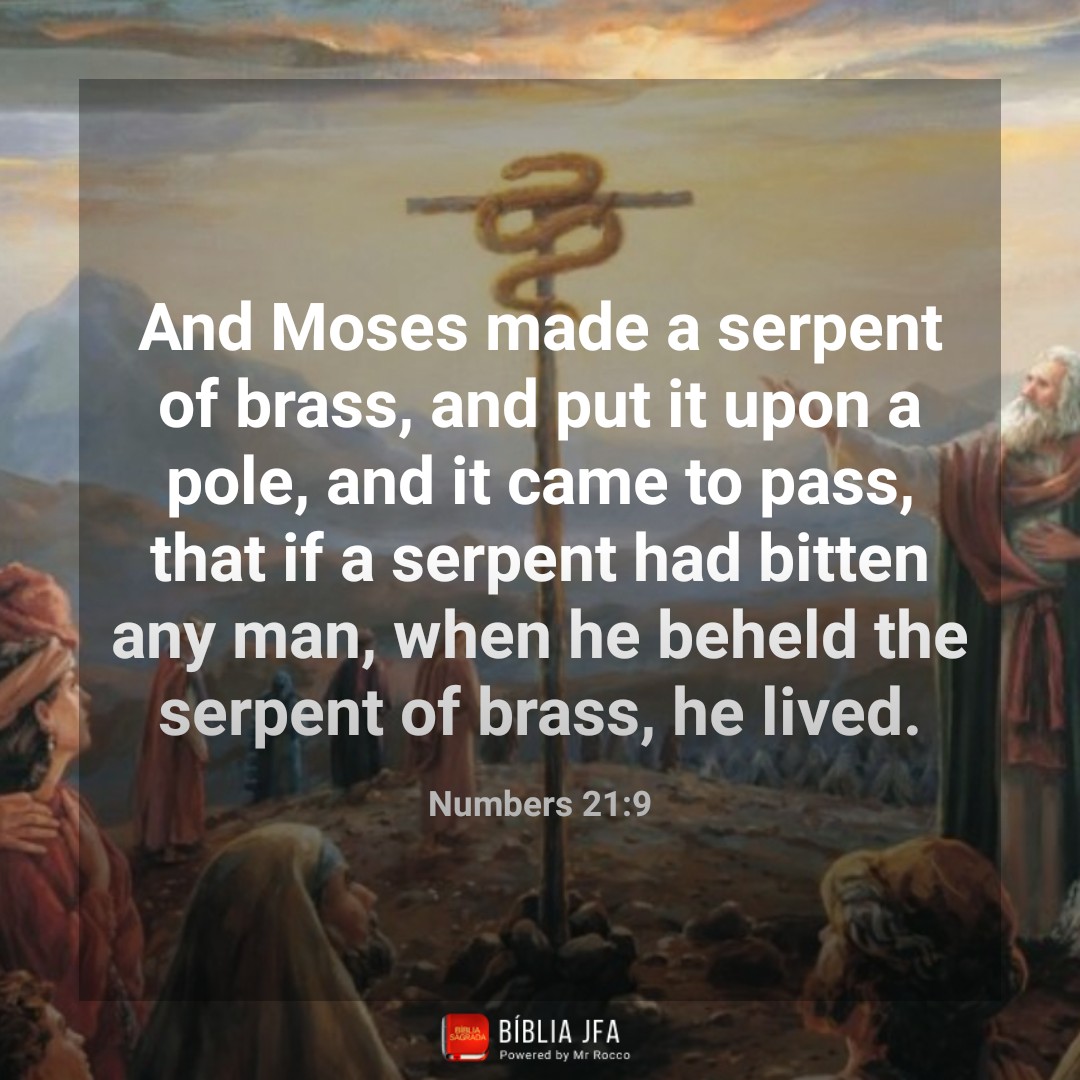 Where ancient Scribes brought from the treasury New and Old, demonstrating this ability to link the new and Old Testament in such a way that the reader is in no doubt that Christ fulfilled scripture. The ‘Treasury’ is the whole Bible

There are dozens and dozens of Biblical example of this, while few given here where Moses being commanded by God to raise a Bronze serpent on a staff to be ‘looked upon’ by the people for their ‘salvation’. Christ fulfils this role in the New Testament as the one ‘raised up’, to be looked upon for the salvation of all mankind.

In Zechariah we hear of the ‘fountain’ to cleanse sin, and the ‘mourning for the One pierced’.

It goes deeper in the 2nd half in Zechariah to talk about ‘The Shepherd’, ‘The Covenant’, and ‘The price of a Man’. When Christ breathed his last on The Cross, the Veil of the temple was torn in two.

This was to fulfil the scripture of the breaking of The Covenant between God and Israel. Salvation came from the Jews, but God was no longer present among the people in the Ark of the Covenant, in the ‘Holy of Holies’. The two staffs in Zechariah were Broken, thus breaking the covenants.

The New Covenant was with Christ (The worthy One from Revelation 5), and was for All Peoples.

While the key themes here are this, Christ came to reveal what was hidden since the beginning of time. He alone fulfils what is written in scripture. His atonement was pure and perfect, and He alone could satisfy the Justice required by God for the sin of all mankind. This perfect and Holy sacrificed restored mankind to God. God no longer dwelt among the people in the Holy of Holies. Christ became worthy (Revelation 5) to receive All Power, Glory, and Honour. He alone could open the scroll. Through him we now come to the Father, redeemed by Christ. His dwelling place is within us (You are no longer your own. You were purchased/ransomed for a heavy price). That is why confessions are so important (The cleansing of the bodily temple), and receiving Christ in The Holy Eucharist. Christ tells us that we cannot have life within us unless we eat and drink of His flesh.