Seth has spread his seed.

While Native American tribes refer to God or spirit as grandfather.

The Bible says, in Genesis, and in luke 3:38, that Seth would be the grandson of God, therefor God is Seths grandfather.

Did the biblical character Seth come from America?

Did he take the teachings from America and instill them across Europe, thousands of years ago?

The sun sets in the west, alluding to the idea that Seth came from the west.

I would surmise that the word Aztek, can be broken up to reveal A Sethek, Sethek is Seth in ancient Egypt.

I believe Seth did come America, and specifically from the Aztek world, took the term grandfather to mean God.

Migrated into Europe, particularly in Ireland and England, and translated his name Seth into Sethanta in the Irish mythology, and kukulkan who becomes Cuchuilain in Irish mythology.

You can see that the word seth has the most amount of definitions in the English language, this is more than just a fitting coincidence.

Set the most English definitions:

Is Seth, A Sethek, or Aztek, did he bring the English language from America and create the alphabet A-Z from Aztek?

Seth in ancient Egypt is also the donkey, or dog headed God.

This might give us a clue as to why Jesus rides a donkey, Jesus ministry is founded on the shoulders of the donkey, or Seth.

I would also suggest that the word  God is derived from the word dog, which also represents the dog headed God Seth In ancient Egypt.

If you think about it the only two animals that can walk on water are birds and Reptiles, alluding to the idea that Jesus is a bird / reptile or feathered serpent kukulkan.

In Latin the name Lucifer with a capital L renders to morning star, while the name Kukulkan is also referred to as the morning star.

Kukulkan or Seth migrated into Ireland, preserved his names within the Irish mythology of cuchuilan, whose childhood name is Sethanta, and whose father’s name is Lugh the god of the light or harvest.

He took freemasonic pyramid teachings from the Aztek world and built NewGrange in Ireland and Stone Henge in England.

Think of the English expression “set in stone”, Seth is literally in the stone.

The feather serpent or the devil as faith alludes to him as, is in Ireland.

Wherein the name Set or Sethanta, would also help us understand as to where the name Santa comes from, or Sanathana Dharma which was an ancient name for faith in India. 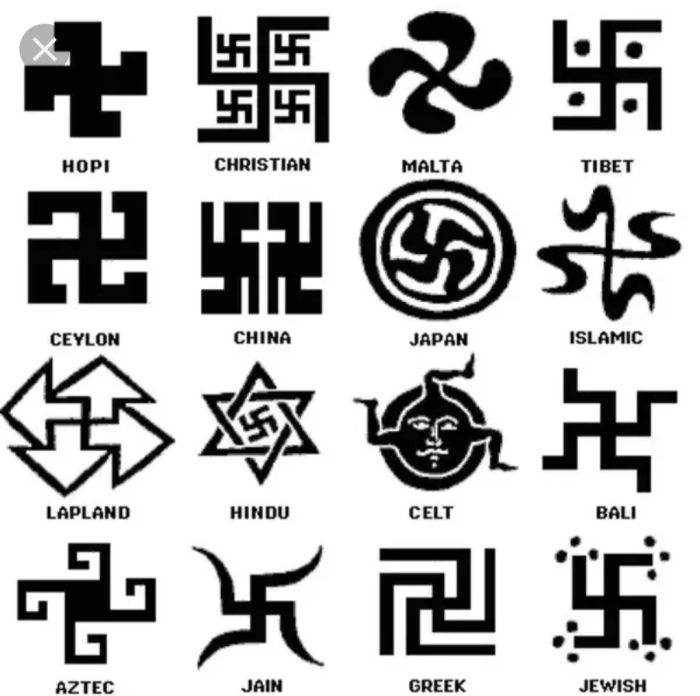 Set the most English definitions:

Content writer, commenting on such topics ranging from spirituality, language, history etc. Having transitted through a perceived spirtual awakening, a writer did bud and blossom within bringing new insights and ideas upon the nature of all we perceive around us... View all posts by 3rd temple riserection

My Ebooks "Me Dia", "The Word", "Therecteoin". These books recount the spiritual journey i have been on and the truths i have come to realise.

The thoughts and life of me

Enter at own risk

Your Last Day On Earth
Messages from Spirit

Silver Birch was a spirit guide who spoke through Maurice Barbanell （1902-1981）, founder and editor of the Psychic News of London , England

LOVE IS THE ANSWER

Where Logic and Feeling Unite

The Power of Story

Understanding ourselves and the world we live in.

We are ready to solve your problems. [free]