References to the power of our sexual energy as a creative force.

Let’s begin with freemasonic architecture in the USA.

Here are images of the obelisk which stands in Washington DC.

We can see how this piece of architecture stands upright and erect, denoting the power of the erection and its association with creativity and sexuality. 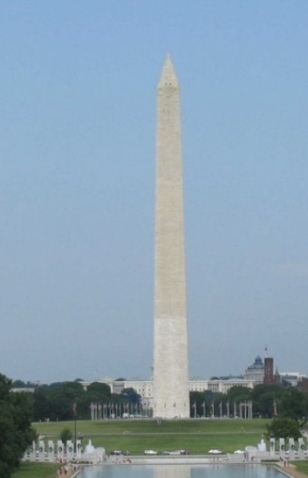 Below we can see the ancient egyptian temples of Memphis. We can surmise that the pillars look like penis’s or phallus’s, again we can see the power of our sexual energy at play in the erections of these temples. Symbolising that it is the erect phallus which holds everything up.

Below we can see images of a Hindu God, worshipping and pouring milk over what is called the shivalingham.

This imagery depicts the worship of the male phallus or genitalia and there power in creating and contacting God. 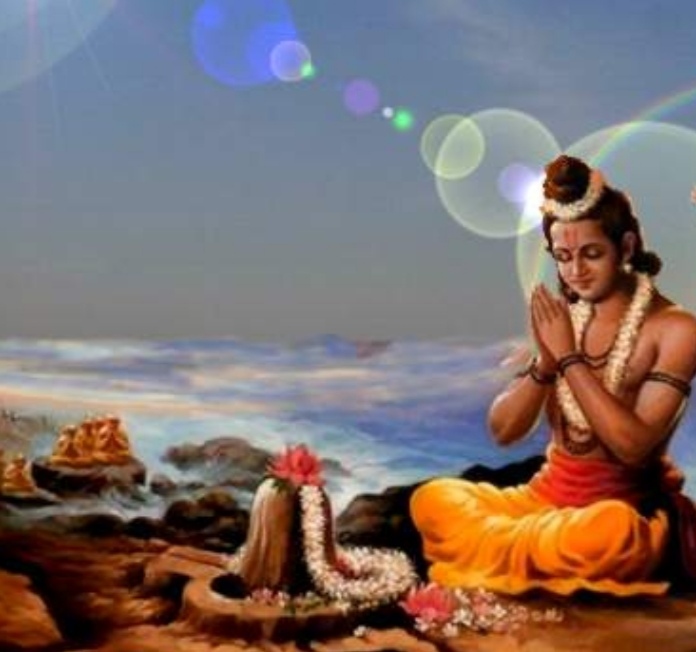 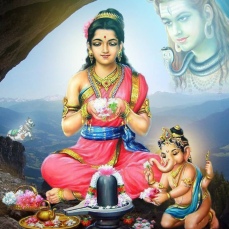 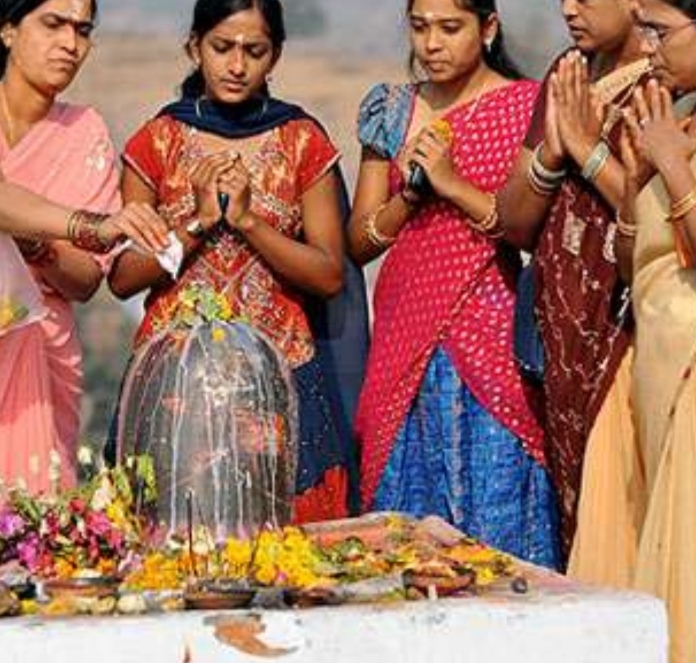 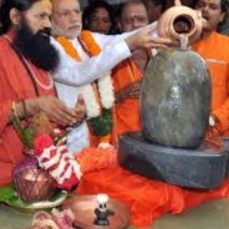 Throughout ancient Greece and Rome we can see artwork, particularly sculptures where the genitals are on show, again another reference from another civilization of the importance of the sexual energy and its role in  creativity. 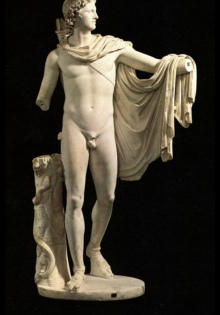 Throughout India Gurus, sages etc can be seen not wearing clothes, again depicting the power of our sexual energy as a creative force and its use in contacting God.

Often it can be observed in India, how many adherents of faith paint a red dot on their head, either on its own or accompanied by three white stripes.

The red dot symbolises the rising of root and sexual energies as this is the colour of the root and sacral chakra.

The three white lines symbolise three i’s or the third 3 eye, (3rd eye), and the colour white symbolises the white light of the heart and Croi or Sri consciousness. 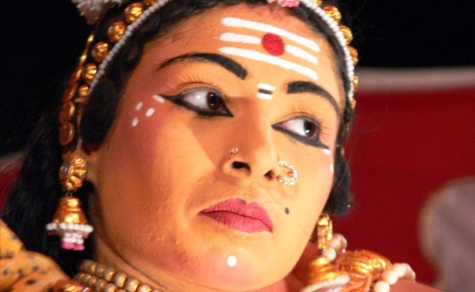 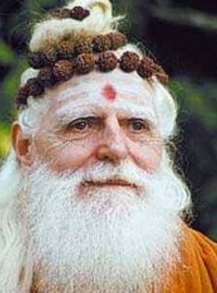 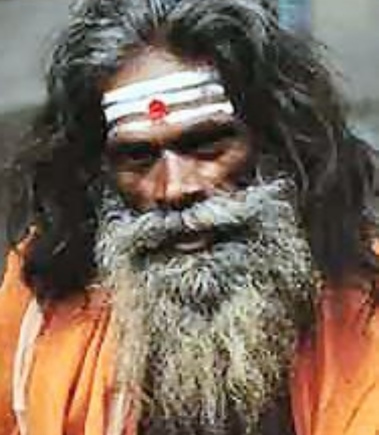 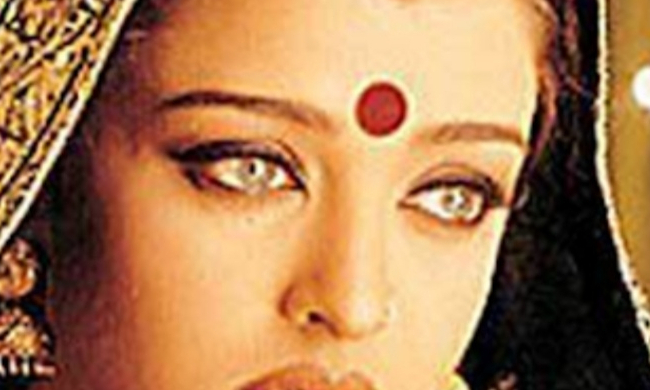 Published by Ministry of the Lord.

Religious content writer. View all posts by Ministry of the Lord.